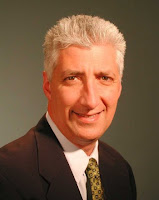 It is Saturday. Everyone who put in a hard week’s work is entitled to relax and enjoy some music or a movie. Still, it is not just any Saturday. As the anniversary of the terrorist attacks on the World Trade Center and the Pentagon, we should all stop contemplate the enormity of the loss that day. 2,996 individuals were murdered, depriving society of their contributions and talents. Probably everyone in this city was robbed of a future friend we will now never know.

One can glean a sense of loss from profiles of those who were murdered on September 11th. Sal Tieri harvested crabs of a young boy to help his struggling family make ends meet, later rising to a managing director position at the still youthful age of forty, while becoming a devoted family man himself. Also beloved by his family and children, Ron Magnuson was an engaging raconteur and an avi 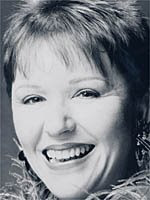 d golfer, who scored a hole-in-one during one outing. Betty Farmer was a one-time jazz vocalist who had once sang with Duke Ellington. She was in the process of re-launching her career when tragedy struck that awful day.

Indeed, those who were killed on September 11th were much like you or I, yet infinitely different. Let us hope that the friends and family of Mr. Tieri, Mr. Magnuson, Ms. Farmer, and the other 2,993 individuals killed on this day find a measure of comfort and solace on this anniversary.
Posted by J.B. at 2:00 AM